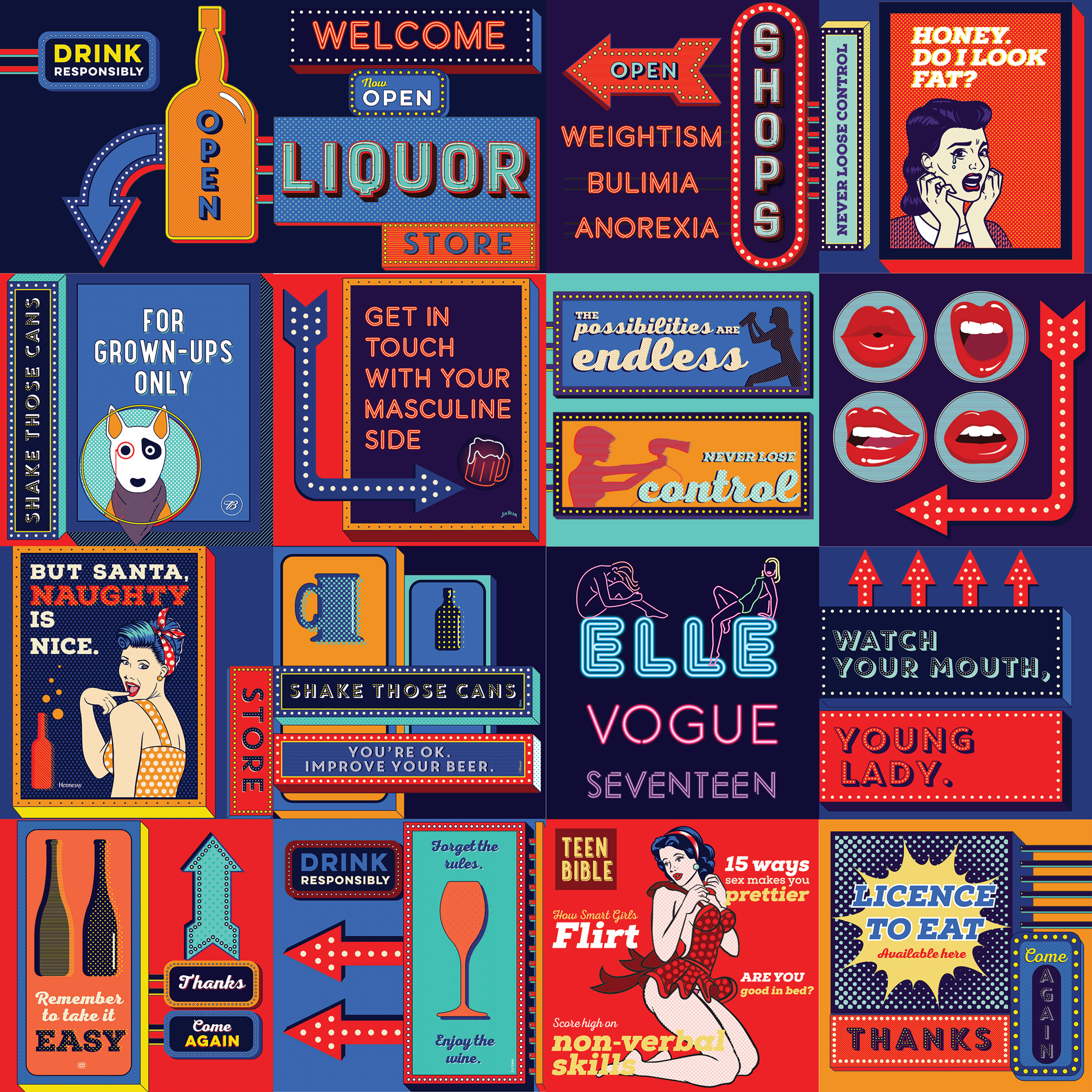 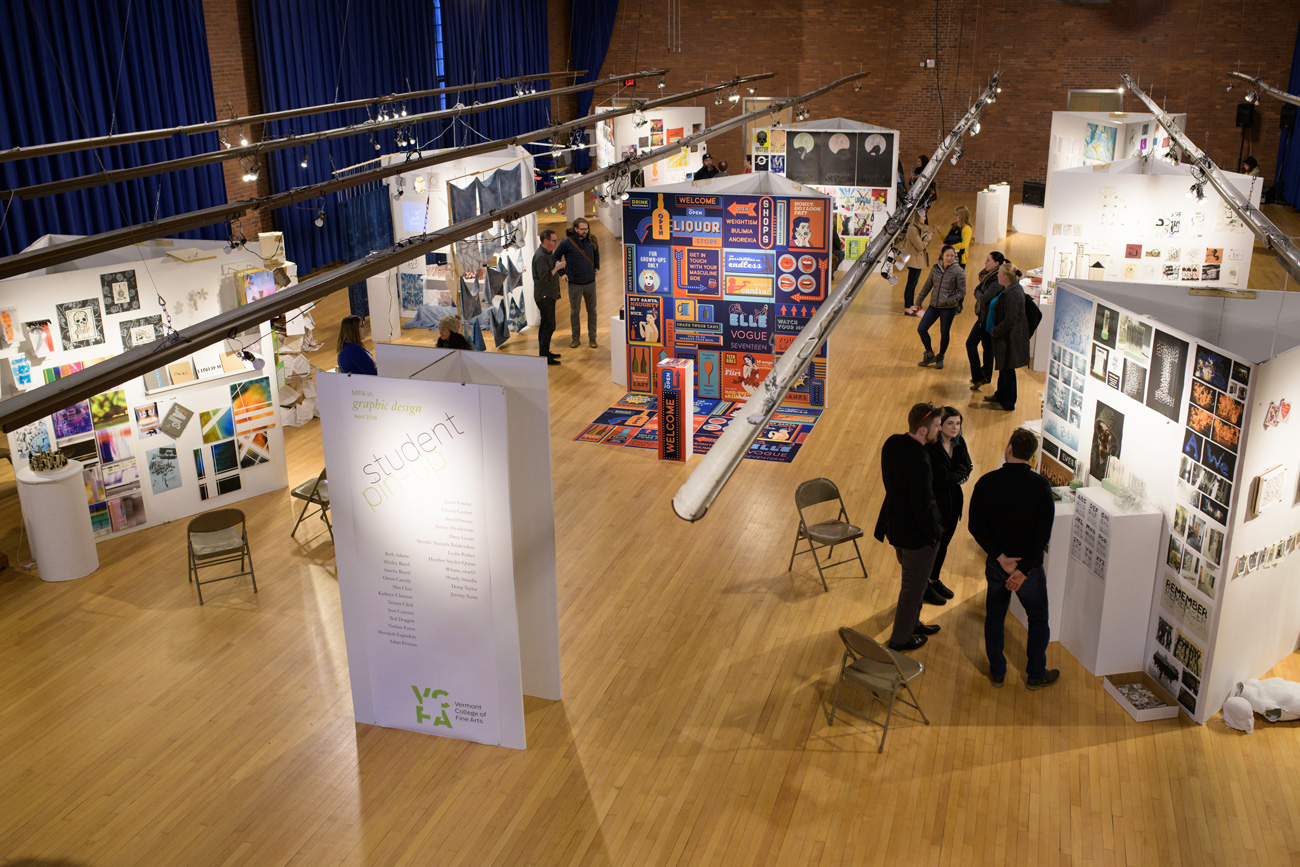 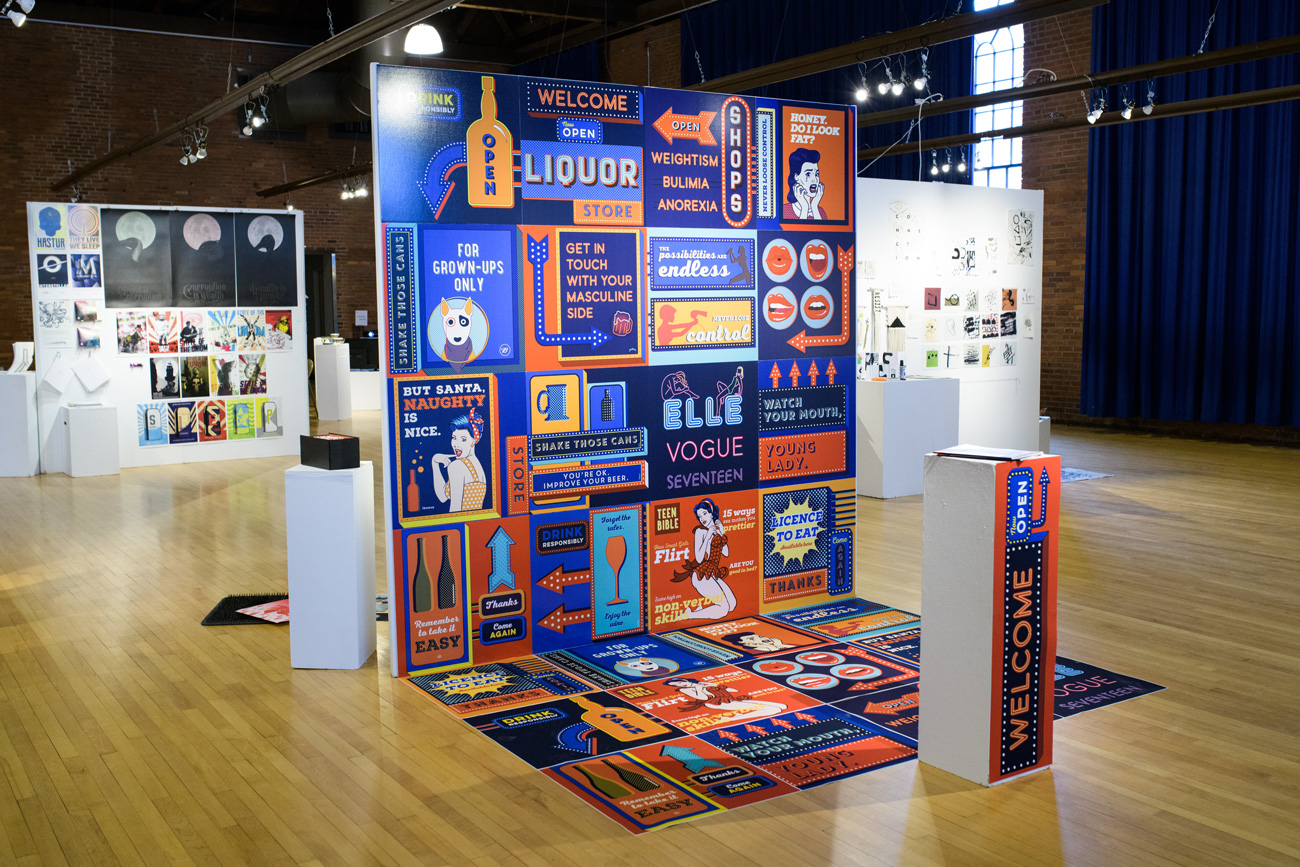 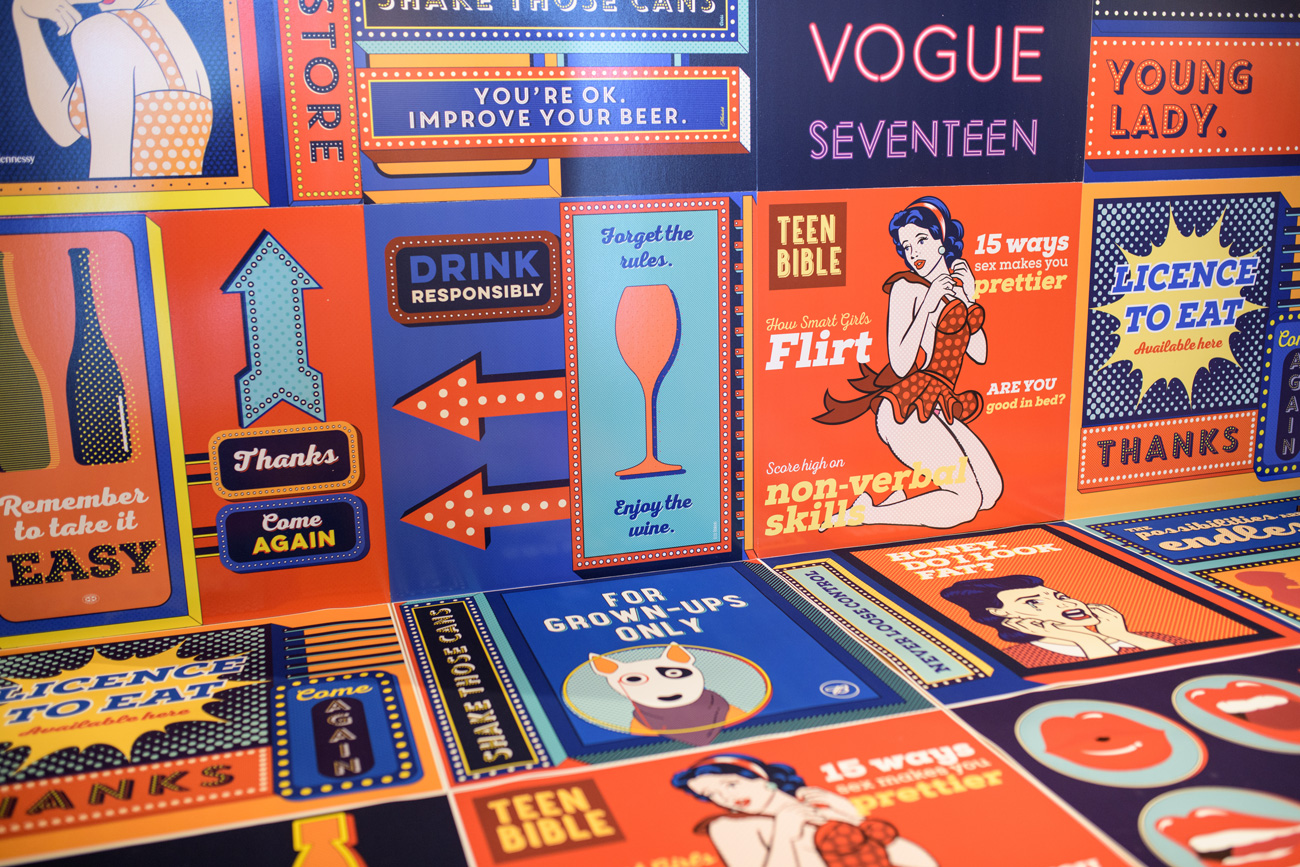 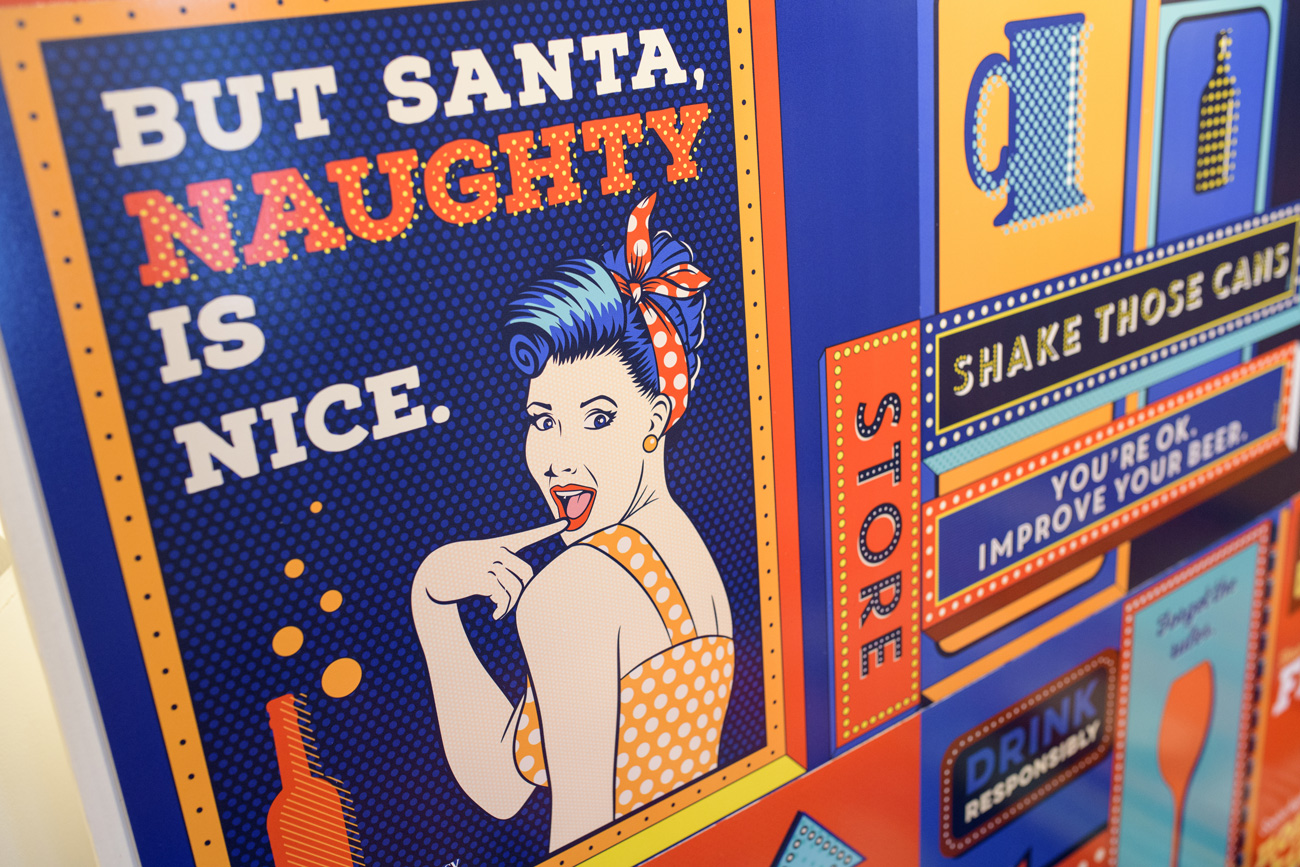 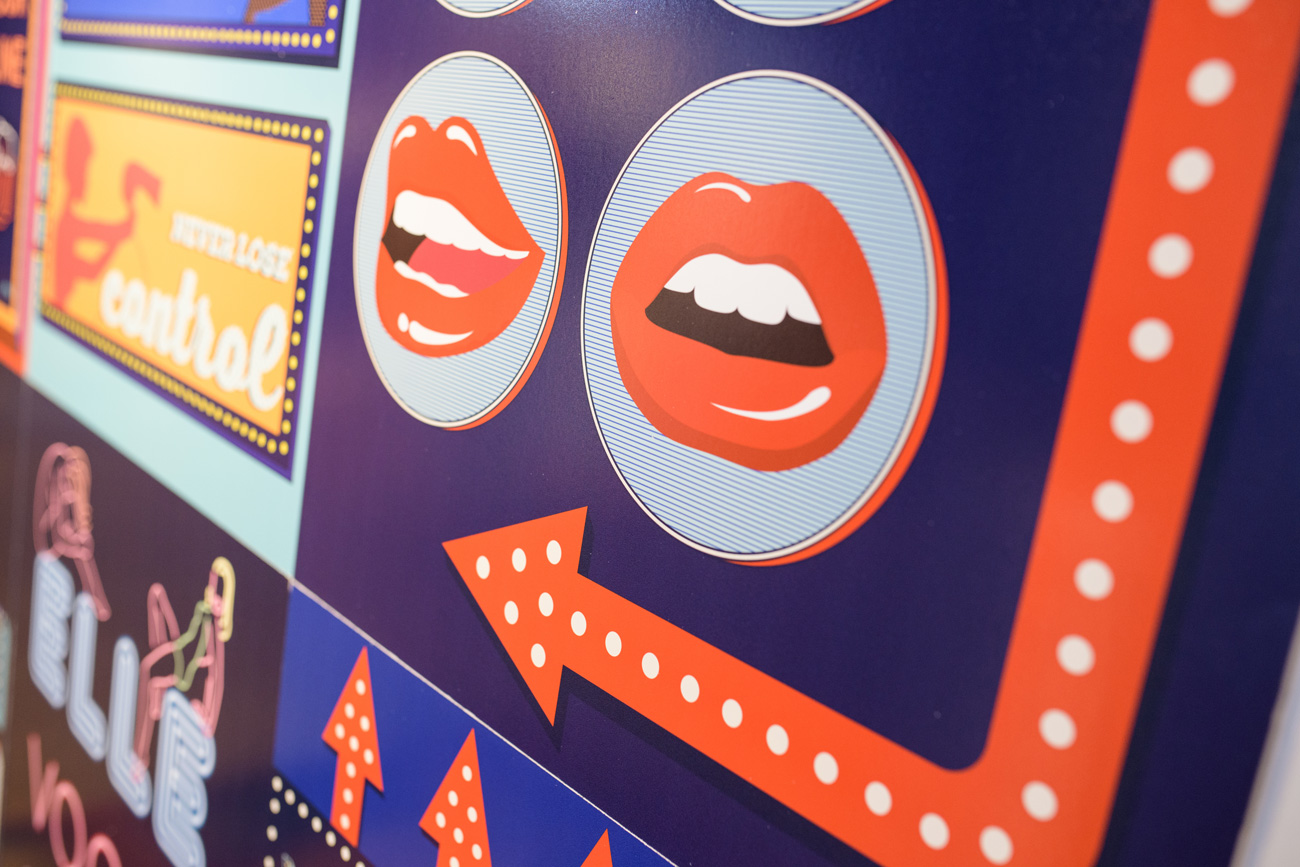 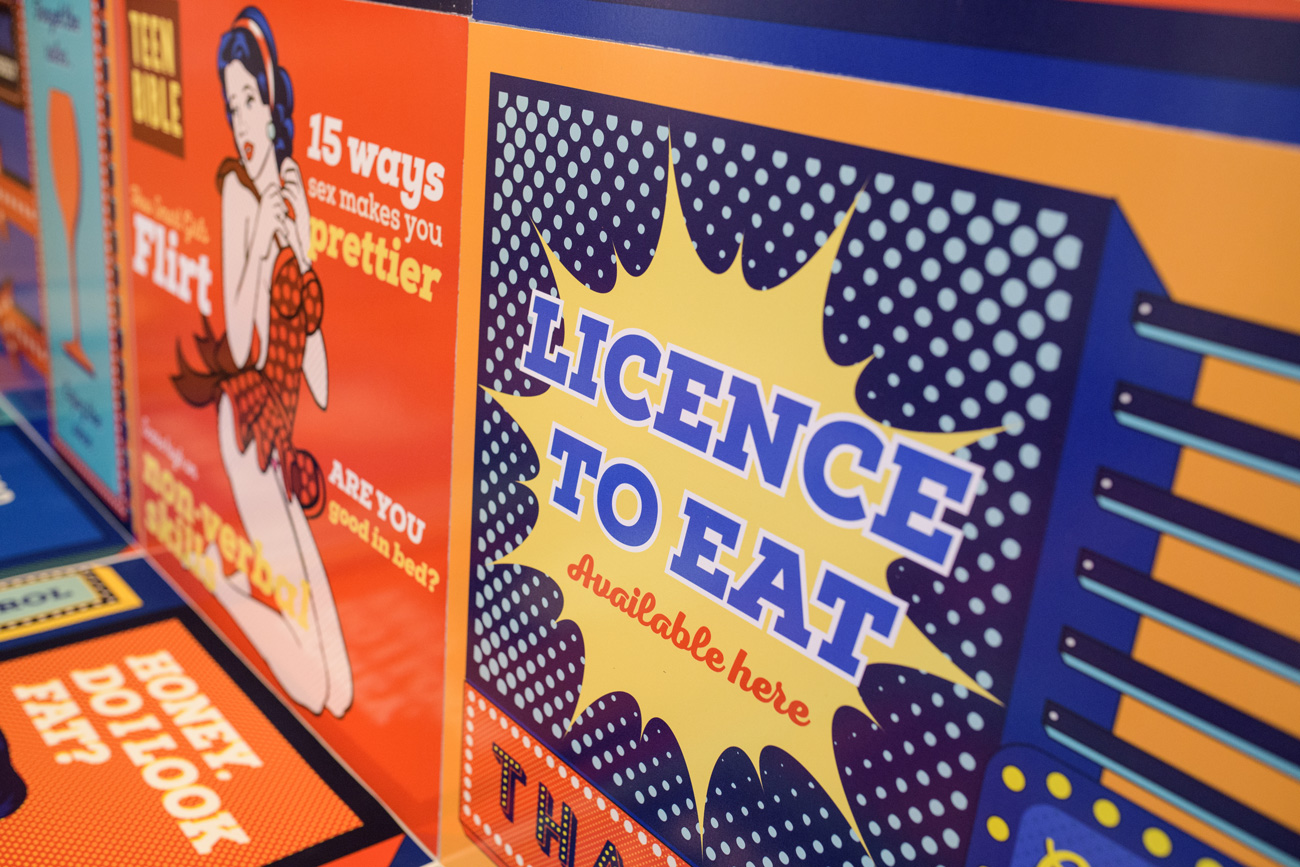 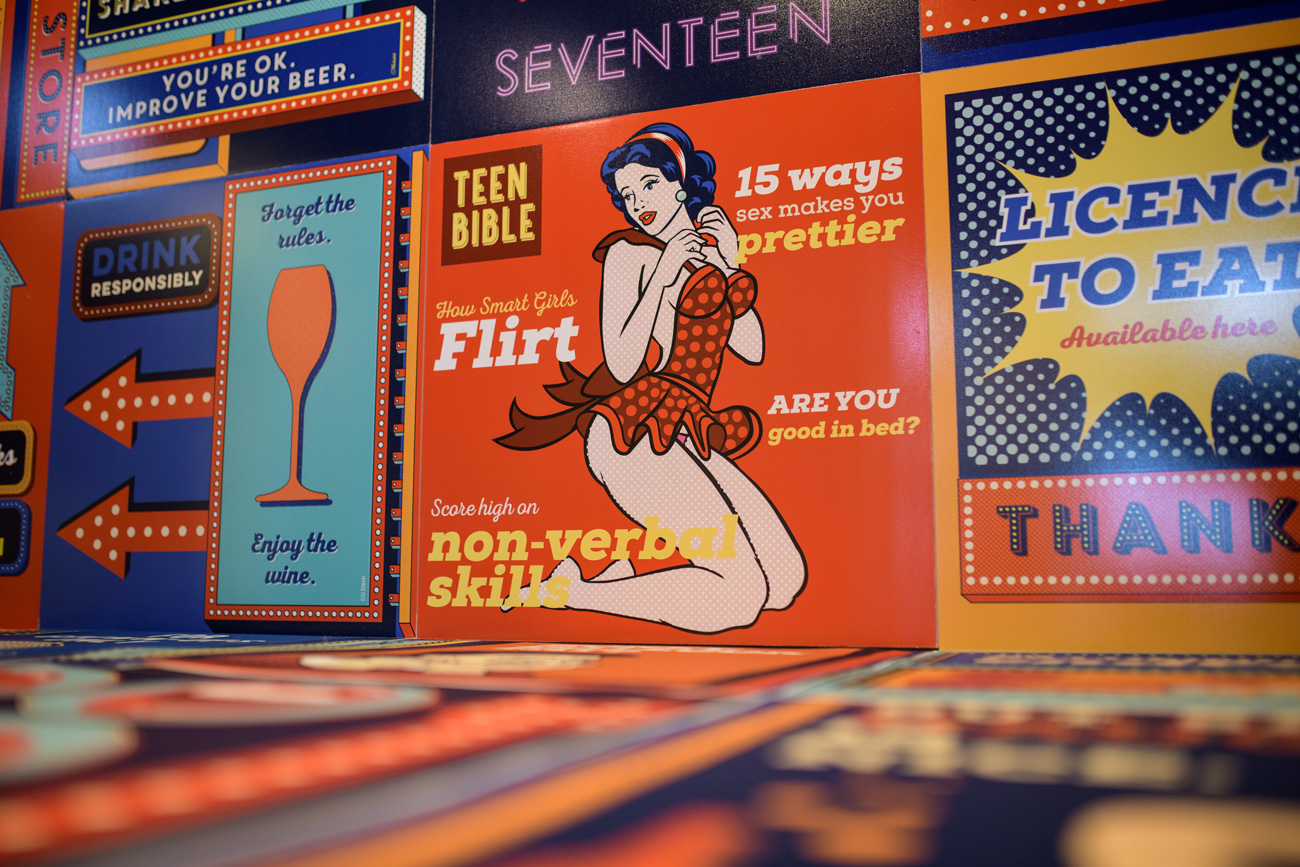 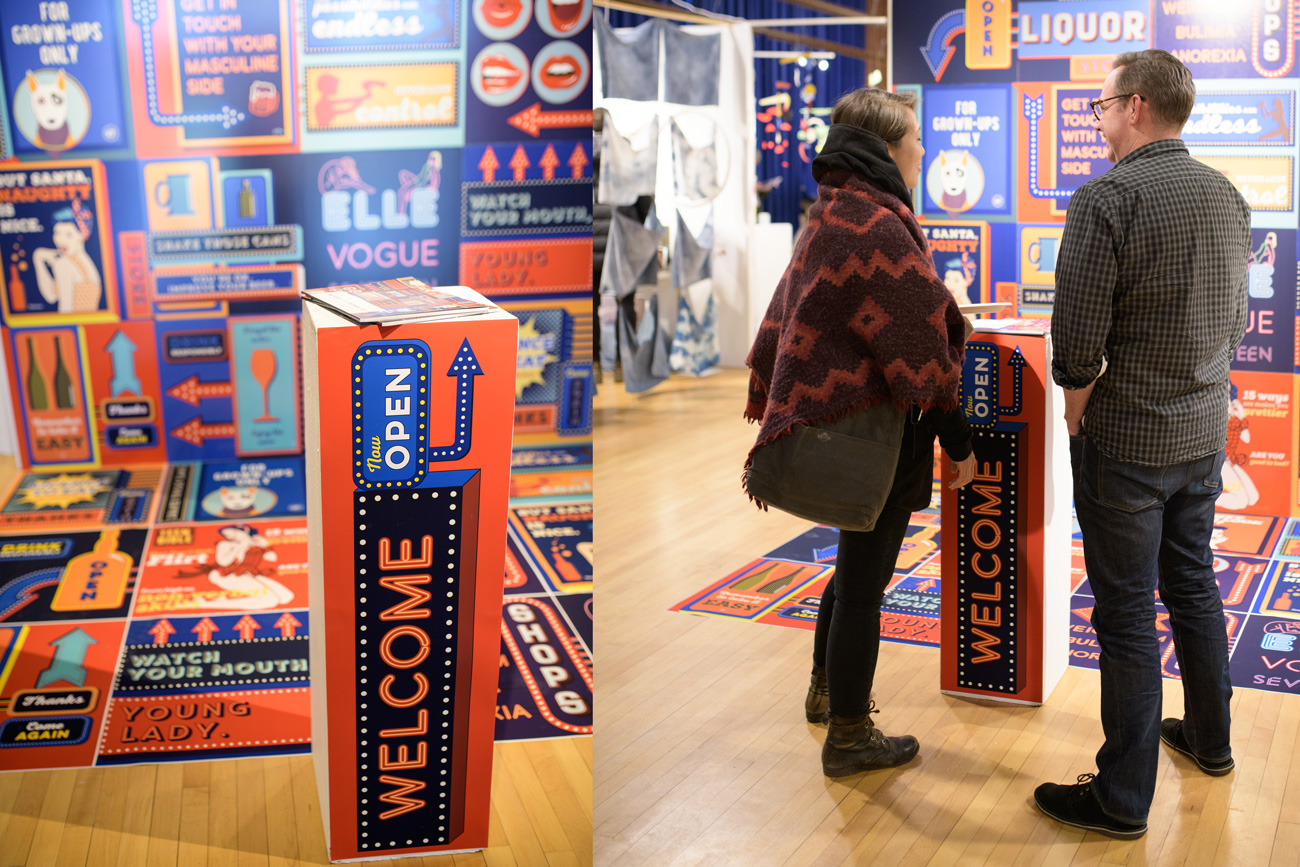 What do I believe in? What do I value? How do I decide whether one thing is more important than another? How do I weigh my own responsibilities against those of society?

It is a common belief that our individual values, collective values and ethical standards define us both as individuals and as people. But, thanks to the growing complexity of life on earth, these values are no longer simple and straightforward, nor do they go unquestioned. In today’s world we deal with conflicts of ethics and values that did not exist at one time. I personally am dealing with conflicts in values that did not exist in my life at one time. Is it acceptable for warriors to go about killing their enemies because of their adopted ethics of being protectors and defenders of lives?

Is it acceptable to put myself before everybody else since I am responsible for my own feelings and happiness? Is that considered selfish? Because of the increasing curiosity over differing values, during my first semester at VCFA, I set out to examine my own beliefs in order to understand the beliefs of others. I truly believe that when better informed of myself, as an average person, I will be able to better grapple with some of the ongoing social controversies and create solutions as a designer/human being that is workable for all.

As I continued to write, reflect, identify, and define my other personal values – I got curious about how advertising has played a role in my life while developing my values, morals, and ethics.

Over a period of 6 months, I noted my observations and opinions about the dangerous side effects of advertising – especially for women. Us women, who are biologically more vulnerable to alcohol than men, and who often suffer from depression and eating disorders, we are more likely to seek connection to alcohol, food, and cigarettes, partly as a response to disconnection in our human relationships. This disconnection is a sense of emptiness. And people who feel empty make great consumers. The emptier we feel, the more likely we are to turn to products, especially potentially addictive products, to fill us up, to make us feel whole.

My research and development tactics for this particular topic included a majority of participating (read, write) and processing (think). And for practice (make), I developed a keen interest towards pop art, and I used this style to represent some of my observations and research content with a sprinkle of parody.

I Am Not Kidding: Childfree by Choice Under the Influence—Enter the Void 2.0